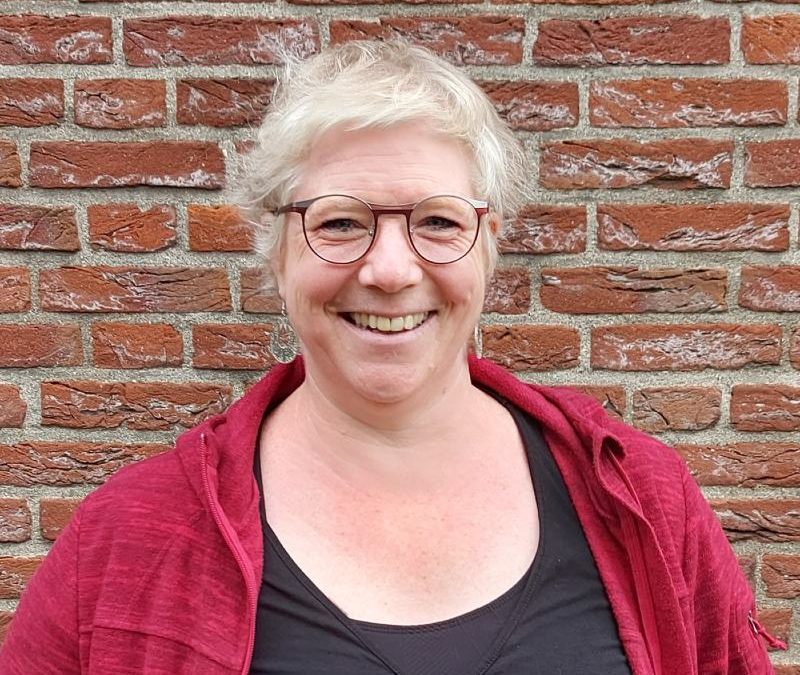 Birte (BA, MA) was born in Germany and always wanted to become an actress. After performing two years at a Playhouse in Frankfurt she decided to add a social aspect to drama and studied drama therapy in the Netherlands. There God called her into mission so she attended Bible school in Canada and then worked in Mongolia from 2001-2012. Living among nomads in an oral culture forced her to rethink communication in mission. She is now specialised in Orality and also works as a drama theologian.