we are a Bible College for Mission Training, offering students practical and academic training in a mission oriented setting.

At Cornerstone Bible College we train people to communicate the gospel cross culturally. Besides the general biblical and theology studies, our emphasis is on missiological subjects, intercultural communication and preparation to live and work in another culture. Living in the international and intercultural community of the college is part of the training.

Cornerstone is an interdenominational evangelical Bible college. We stand firm on the basic evangelical beliefs. We are open for discussion and difference of opinion on secondary matters, but seek to avoid controversies and extremes.

The school was founded and is owned by WEC-International (website) but we train candidates for many mission organisations, aid agencies and church missions. 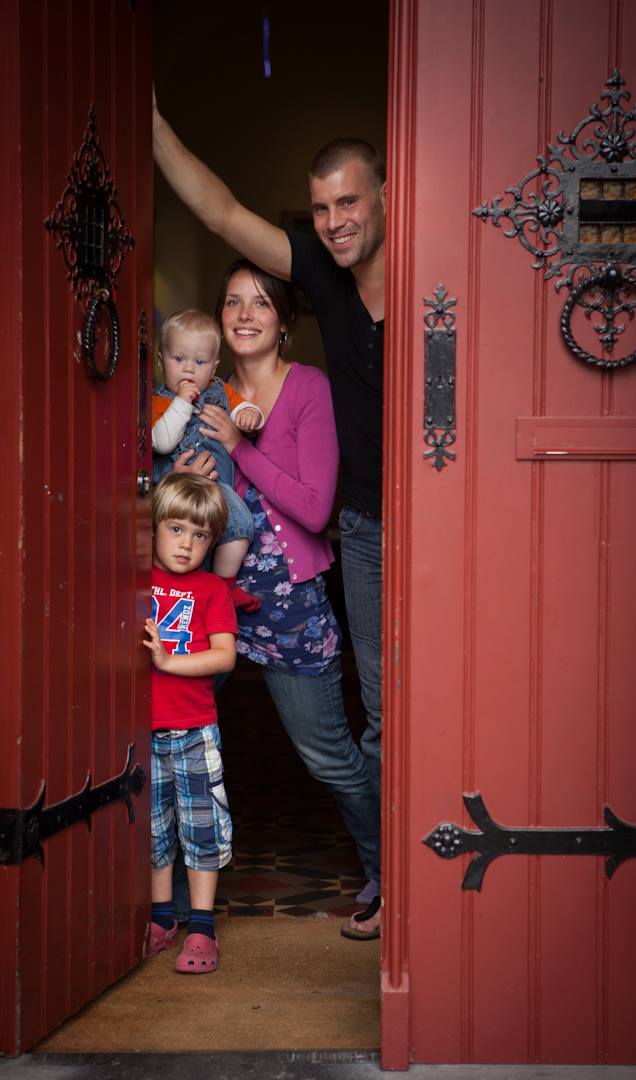 Equipping followers of Jesus to make Him known across cultures

Our tools are a programme of biblical, theological, missiological studies and practical ministry involvement in an international community.

Our aim is to develop students spiritually, mentally and morally, and to equip them with information and skills necessary for the expansion and development of the Church of Jesus Christ. 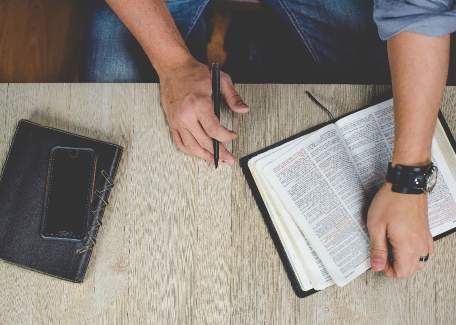 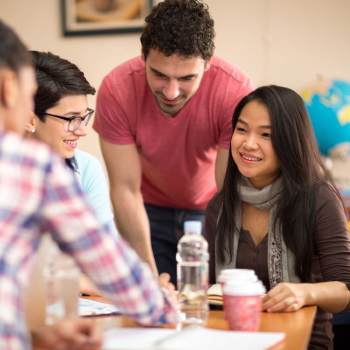 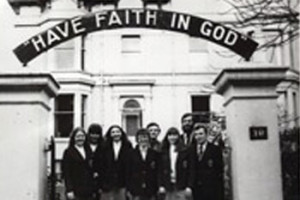 rnational founded the Missionary Training College in Glasgow. The great need was felt of a Bible college training specifically geared to prepare missionary candidates. Some years later a second MTC was opened in Tasmania, Australia. In the late seventies the Glasgow MTC had to close down due to its limited accommodation. The WEC leadership decided that a new location should be sought on the continent of Europe. After much prayer and searching the former convent in Beugen in the southeast of the Netherlands was found and purchased in 1988. The convent had been home to two Catholic sisterhoods, who had served the local community for many years. As the sisters of Julie Postel heard of WEC’s emphasis on prayer and mission, they were glad to sell the property.

Two couples from the Australian MTC pioneered this new ‘Euro MTC’ and much hard work was put in before the first students arrived in the autumn of 1989. It was a real faith venture and much help and finance came from many unexpected sources.

In 1997 the name of the school was changed into Cornerstone – Centre for Intercultural Studies. In 1998 the adjacent building of the local primary school became vacant and was bought, increasing space for classrooms and childcare facilities.

Study with us. Apply!