Why no one is eating the brownies 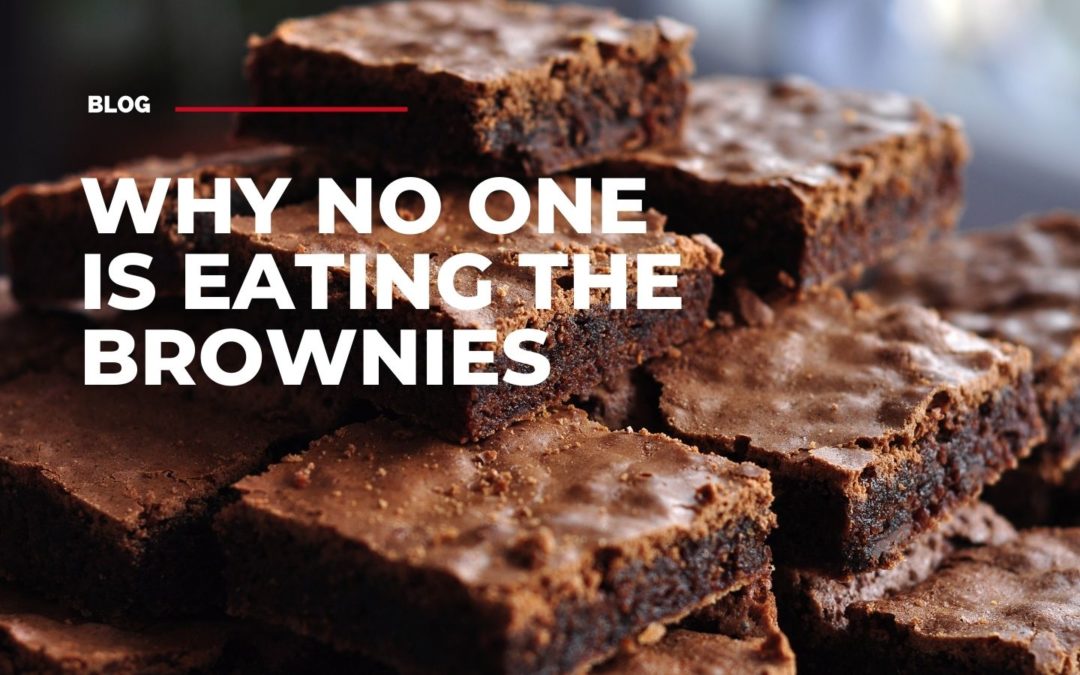 I love baking. It relaxes me. And when you are studying all day long, it is really nice to have some distraction from the books every once in a while. So, one day back in September, I decided it was time to make one of my favorite desserts: Brownies. Since two of the girls living with me are gluten free, I was determined to give myself a challenge. I would make vegan gluten free Brownies.

When the batter was done, I put it in the oven and after only a couple of minutes, the whole section started to smell absolutely heavenly. The girls started commenting on the wonderful, mouth-watering smell. When the Brownies were finally done, I went to my gluten-free Slovak friend and excitedly told her that the Brownies are done and she smiled at me telling me that this is great. But when I came to the kitchen later that day, the Brownies were still untouched. Why did she not come and have a piece of Brownie. Hadn’t I told her that they were done and that I specifically made them gluten-free, so she could have one, too. When my Slovak friend finally came to the kitchen again, I asked her why she hadn’t tried the Brownies. She looked at me in surprise and said: “I was waiting and hoping you would finally offer me a piece.” For me, telling her that the Brownies were ready and I had made them gluten-free, was me telling her to have a piece. She, on the other hand, would have never eaten a piece without me offering it to her. And she later told me how disappointed she was, when I told her all about the nice Brownies without asking her to go have a piece.

We had a good laugh afterwards and then the Brownies got eaten very quickly J Sometimes cultural differences are in the small things and oftentimes these small things make all the difference for building meaningful friendships. I’m so glad I have the privilege to live in a community with such a variety of cultures, where we can all learn from each other and get equipped for cross-cultural work.